Is money given to me from my parents included in the property pool?

What happens if I received money from my parents during the relationship? Is it included in the property pool? My parents gave me $100,000 to help me and my husband buy our first home. Now that we are getting a divorce, I'm concerned that my former husband will get the house and my parents and I will lose the $100,000 I put into the house.

Is there a way I can recover this money and give it back to my parents?

This is a question we get fairly frequently. Many people will receive money from their parents at some point in their relationship. This money could be given as a gift or it could be a personal loan to help finance something you may not have the money for at that point in time. The important thing here is that distinction between whether the money was a gift or if it was a loan.

Where issues arise is when people claim the money was a loan but there is no loan agreement in place and there has been no evidence of repayments.

So, how can you keep this money away from your former partner and out of the property pool?

7 steps to ensuring money given to you as a loan isn't included in the property pool: 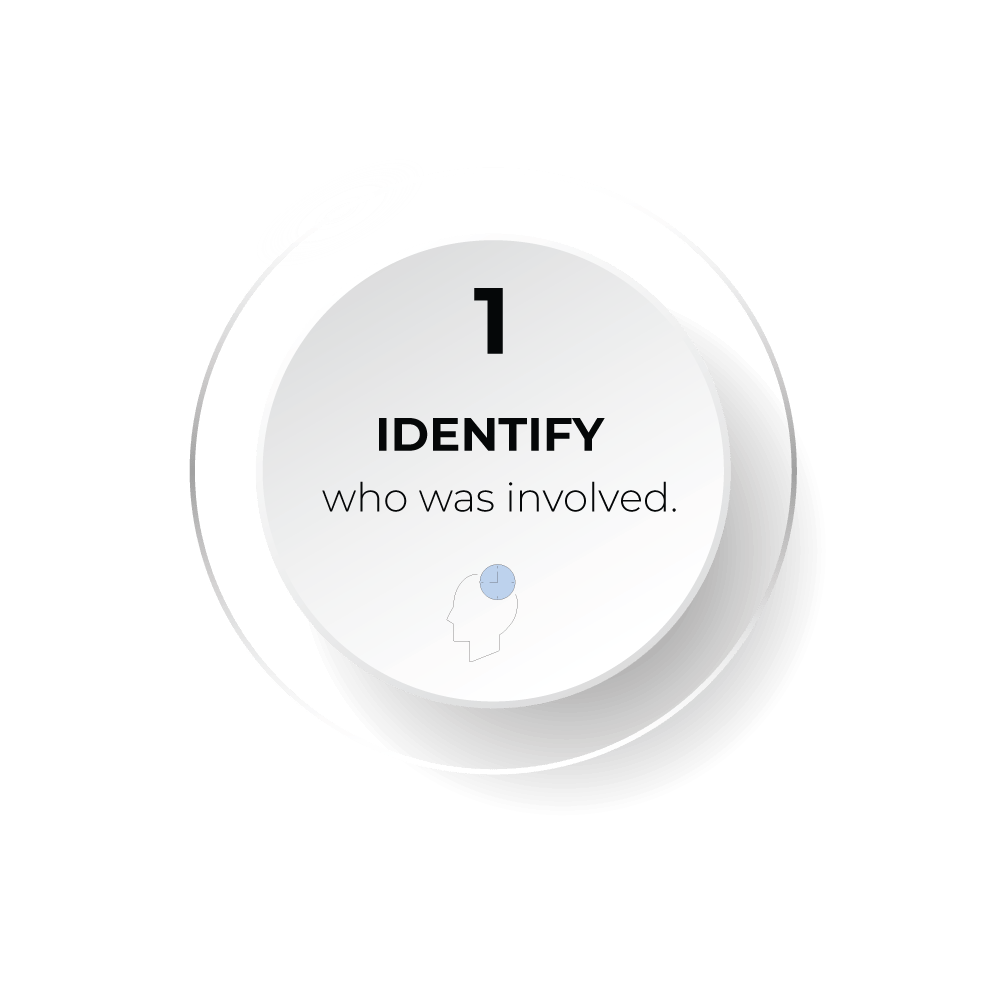 1.   Identify who is involved.

The first step in any legal issue (including this one) is to identify the parties involved.

In this scenario, you usually have 4 key people:

Bearing in mind that one or both of your parents may have passed away. For example, the money given may have been an inheritance. The next step is to determine what the facts are. You need to know the specifics of your situation so you can identify any obstacles that may arise later.

Common facts you will need to note are: Step three is simply to confirm what you are trying to achieve. Presumably this will be to keep the money away from you former partner. So you will want to know how you do that and how you keep it out of the property pool. Next you need to use the information from steps 1 and 2 to help you identify the obstacles that will prevent you from reaching your objective in step 3.

The main obstacles in this scenario surround whether or not there is a loan agreement in place and if repayments have been made.

Courtney and Harry were in a de facto relationship for 5 years before they decided to separate. As they were de facto they needed to do a property settlement just the same as if they had been married.

Courtney and Harry earned relatively the same amount of money but kept their finances separate. Harry knew that Courtney's family was "well off" and that Courtney received money/ assets from her parents regularly but didn't know any specifics.

As Courtney had never told (disclosed) Harry about these assets, Harry didn't even realise that these assets were being sold.

You also may not be aware of how far along the sale process is. For example, your partner may have listed a property for sale weeks ago without you knowing. By the time you discover that the property is for sale it could be too late. The deal could be done and there could be a contract in place.

4b.   Loan agreement but no repayments

4b.   Loan agreement but no

Timing also presents an issue. Even if you know the asset is being sold, assets like cars can sell within a few days. A house obviously takes some time but there are many assets that can be sold quite quickly. This presents a risk as you don't have enough time to act. 5.  Select the obstacle that needs to be dealt with first.

5.   Select the obstacle that needs to be dealt

5.   Select the obstacle that needs to be dealt with first.

Instead of trying to overcome all of the obstacles at once, it's important that you just focus on resolving one at a time.

Let's say you're in a situation where your former partner is trying to sell a property. You are obviously aware of the sale so timing is the issue not non-disclosure. As mentioned before timing isn't as urgent on a house but still an important obstacle to overcome straight away.

On the other hand, if you aren't even aware of your former partner's finances and suspect they are hiding assets then non-disclosure is the obstacle you would tackle first. That's because you need to know what assets your partner is trying to get rid of first, before you can even take action to stop/ take control of the sale.

If you believe your former partner may be hiding assets from you read How do I find out what my former partner owns?. It goes over some of the most common places to check for hidden assets. So what happens next?

You are now aware that your former partner is trying to sell one or multiple assets. You know that the biggest obstacle in gaining control of the sale is timing. Now it's time to develop a to-do list and execute the actions.

Example 1: Your former partner is trying to sell your house.

If you are in a situation where your former partner is attempting to sell your family home or an investment property without you, there are 4 things you will need to do to stop/gain control over the sale:

Example 2: Your former partner is trying to wind up their company.

If you found out, your former partner was trying to wind up a company or trying to transfer all the assets out of the company into another company the biggest obstacle will probably be the disclosure of everything.

If you're not a director of the company or if you have no actual involvement in the company, you might not be entitled to certain documents and information. The accountant might not be willing to talk to you.

So in a company situation where you aren't getting cooperation from your former partner the first step, ordinarily is to make an urgent application to the Court. This is to seek injunctions for the transfer or sale of assets or the winding up of a company. You may give your former partner seven days to respond/ take action. If you don't receive a response in seven days, that's when you might consider further Court action.

TAKE AWAY: The most important thing to do when your former partner is trying to dispose of assets is to firstly identify the assets and then get a plan of action to​ take control of the sale. Want a free tailored, step-by-step plan to take control of a sale?

Created by a qualified lawyer with no obligations.

If you have any questions regarding the sale or transfer of assets feel free to call us on 1300 767 384. Alternatively, book in for a free phone appointment above for your own free, step-by-step plan to gain control of at risk assets. It's created by a qualified lawyer and it's fully tailored to your situation.

& get a free tailored, step-by-step plan.