3 Examples Of What May Be Considered A Substantial Contribution

In today's day and age, a lot of couples are choosing not to get married.

Let's face it, with the cost of weddings nowadays, it kind of makes sense.

So, if you weren't married and you decided to separate, are you still entitled to a property settlement?

Well, to be entitled to make a claim against your former spouse's assets, you need to have either been married or considered to be in a de facto relationship.

So, how do you determine whether you were in a de facto relationship?

Step 1: You must be in a relationship with them. To be considered a de facto for family law purposes, you must be living together as a couple on a genuine domestic basis.

You cannot be married or related.

But, you can be in same-sex relationships.

Note: You can still be in a de facto relationship with someone, even if you or that person are married to someone else.

Step 2: You must meet one of the 4 following requirements.

Just living with someone does not automatically entitle you to make a claim for a property settlement.

You must be able to satisfy the Court of one of the following four things before the court will make orders for a property settlement.

1. The length of the relationship was at least two years.

So, you've lived together for at least two years on a genuine domestic basis. When the Court has to consider whether the parties were in a genuine domestic relationship, they will look at things like:

Those are just to name a few.

2. There is a child of the relationship. The second thing that you might be able to satisfy the Court on is that there is a child of the relationship.

You may not have lived together for that two-year period that's required in stage one, but if you have a child together you may still be able to satisfy the Court that you are in a de facto relationship.

This does not include a child that you or your former spouse may have had with another person.

3. Your relationship was registered under prescribed law of state or territory. 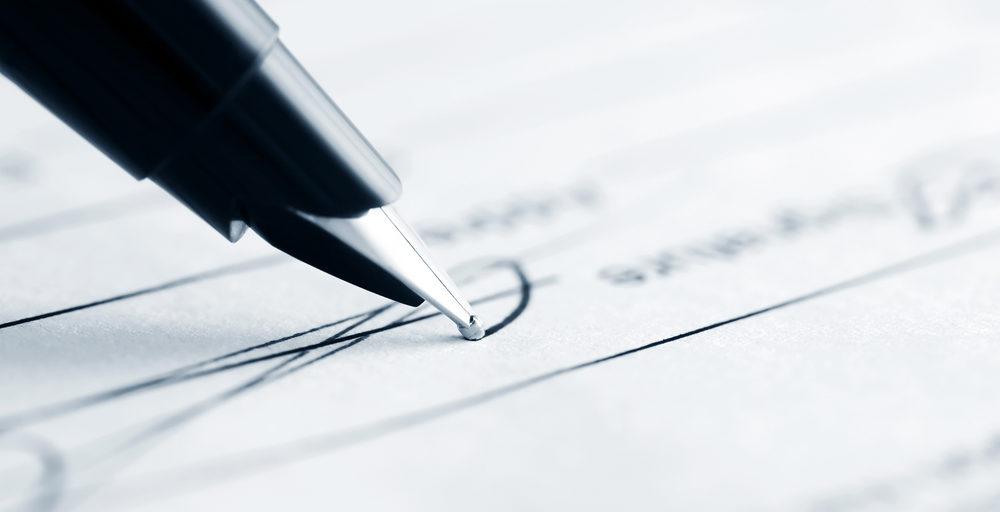 This one is pretty self-explanatory. If you've registered your relationship as a de facto one, then you may have satisfied that step.

4. The person applying to the Court for a property settlement has made substantial contributions to the relationship and a failure to make an order or a declaration would result in a serious injustice. AND, if the Court does not make an order or declaration a serious injustice would occur.

An example of when a serious injustice may occur, is a situation such as Judy & David's:

Judy gives David $60,000 from her own personal savings to ensure that David has enough to buy an investment property. This property is purchased solely in David's name.

When David and Judy separate, David sells that investment property and he doesn't give Judy any of the money from the sale.

In this circumstance, Judy might be able to satisfy the Court that a serious injustice would occur if the Court does not make an order or a declaration.

The injustice would occur because if an order were not made, Judy would not be entitled to a property settlement despite her significant contribution to the
purchase of that property.

So if you were in a relationship with a person, you were not married or related to them, and you meet any of those four requirements just mentioned, then it's likely that you might be considered a de facto couple for the purposes of family law.

It's very important to note that the definition of a de facto couple varies for different purposes.

If you're still unsure about whether or not you are or were in a de facto relationship, then you can take the de facto quiz below.

If you were in a de facto relationship and you've separated, you might be entitled to make a claim for a property settlement. This means you are entitled to divide yours and your former spouse's assets to ensure you each receive the share you're entitled to.

If this is something that you wish to do, or if you just need some help or free advice in your situation, please give us a call on 1300 767 384 or you can email us at [email protected]

De Facto Quiz: Are You Or Were You In A De Facto Relationship?